“There is no footprint too small to leave an imprint on this world.”

Cintron’s drive for music was born of a need to express himself through songs that share his emotional story. Although Cintron draws inspiration from numerous sources he credits the unwavering support he gets from his fans and family as the most important and impactful. His musical inspiration comes from a variety of artists such as Jagged Edge, 2pac, and the popular soul group 112 to name a few. This blend has allowed him to craft a sound best described as being R&B crossed with classic Hip-Hop delivered in Cintron’s unique style and flow.

Tragically in recent years, Cintron suffered a personal tragedy that would prove to be one of his darkest and most inspirational moments. Cintron faced his worst nightmare, one that no parent ever wants to face, and that came with the loss of his 7-year-old son due to cancer. Young Dimas was a true warrior and his memory will always live on in the hearts of many. He has since become a shining symbol of hope and love for his family and the entire community. 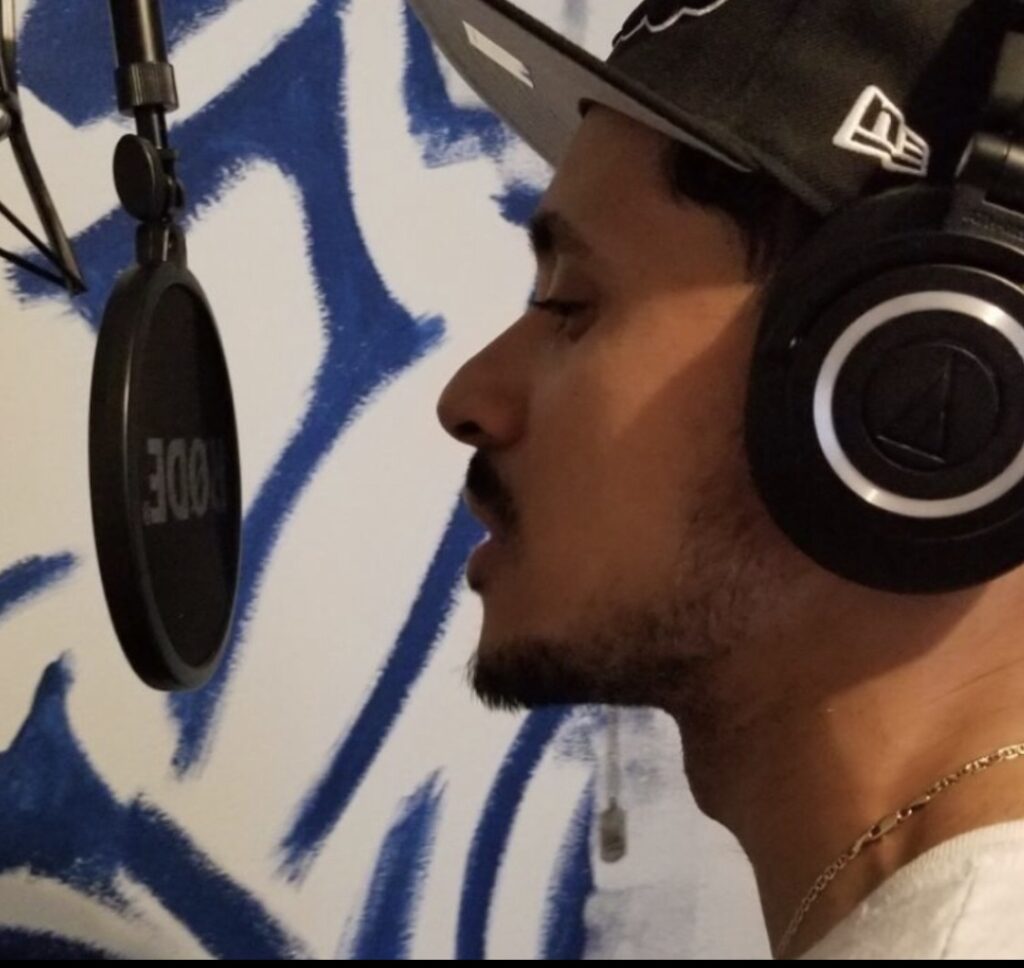 No Footprint is too small.

Dimas Cintron latest release of “No Footprint is Too Small’ is a raw and unfiltered look at what it takes to heal from the loss of a child to cancer. It’s based entirely on his own life experience and aims to help people who are going through a similar similar situation. Life sometimes doesn’t go as planned, but in order to keep our loved ones alive, it’s important find a way to carry them with us.

As memoirs go, this is pure gold – a story that will speak to the very depths of someone’s soul. On the back of the book’s success, Cintron has also begun to release original music that seeks to spread his message of hope and awareness far and wide. Stay tuned for his latest release and E.P. Called Risen. Guardian Angel debut will be released March 9th, and His lyrics hold so much depth that they seem to peal our ears back and speak directly to the human spirit itself. 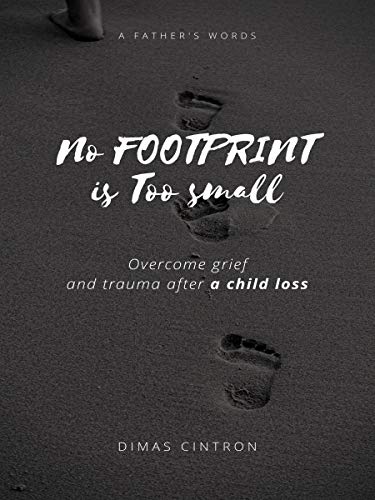 Enter your email to recieve daily updates and promotional news.